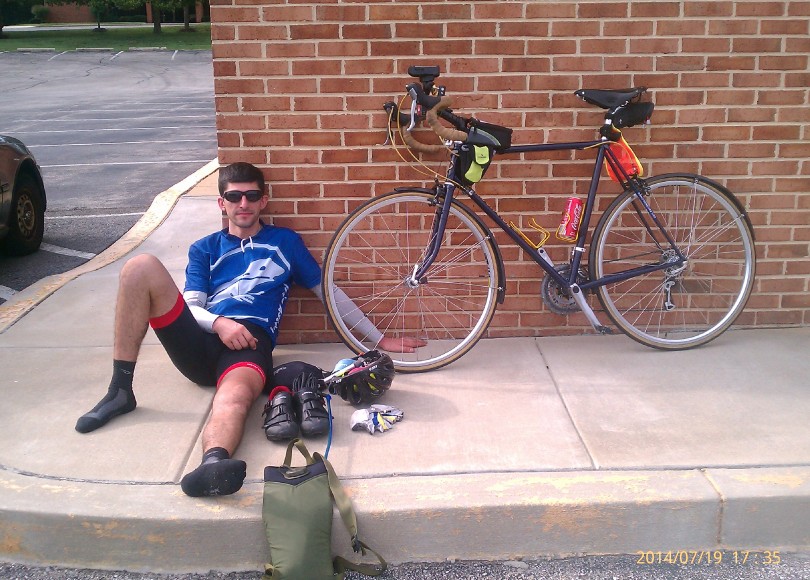 On Saturday I joined DC Randonneurs for another great 200km brevet.  The name of the route is Pastries & Coffee . On DCR calendar for a first time!

Surprisingly 51 riders showed on the start line. We all gathered in the “Big Bean Coffee”  in Severna Park. On the back of the shop was check in. It was literally on the bike path. Plenty of runners early morning. 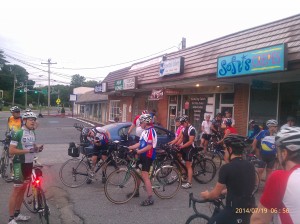 The usual instructions before a ride, and we were on our way. With fresh legs and a flat road profile, our tires were rolling fast. I quickly joined the main group of about 12 to 15 riders, and we were keeping a nice pace. On the first long descent I noticed a climb coming up. Quickly moved to the left, and attacked it. I was not feeling like using my low gears so early in the ride. As I reached the top few more riders came behind, soon passing by me. One of the organizers was taking a video of us !

We then continued pedaling in a nice pace. A quick look at my GPS left me scratching my head – we were averaging almost 20 mph after one hour of cycling. As always, I thought to myself that I need to slow down. As I was thinking  that . . . Flat tire 😦 😦 😦   This was my FIRST flat of the year. Over 3000 miles without a single flat.

These tires are so hard to remove I thought.

I have a spare tube and tools , how bad could it be ?

Soon in my hands was my favorite tire tool – The Crank Brothers Speed Bicycle Lever Tool !

I pressed hard , the tire did not move. One more try, and the tire lever broke. . . Luckily I always carry two regular lever tools. Many cyclists passed by , as I was still struggling with this flat. There was also a female rider, sprinting left and right at least 5 times. I guess she was waiting on her riding partner. She checked on me like everybody else, making sure I am OK . And then she kept asking me:

Are you still here?

You are not done yet?

Let me inspect everything !!! 🙂

The repair was done  in 25 minutes. If there was a challenge for the longest time to change a tire , then I will be the champion. Soon afterwards I was back in the saddle – what a relieve . . . I continued to pedal strong to the next control at mile 45 – Rose Heaven. I needed to make it up for the lost time. I left the control within two minutes.

Outside I met tandem riding partners Chuck and Crista. They looked ready for departure as well. Chuck was checking my bicycle, and appeared to appreciate  my vintage looking brass bell. We then continued north towards Ellicott City. 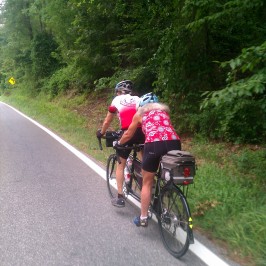 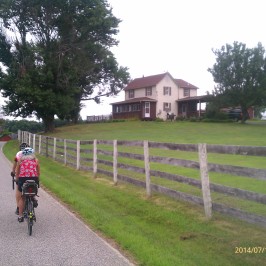 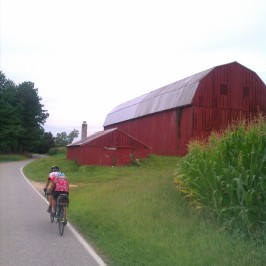 We shared few stories before they decided to stop. I continued alone again. . . Soon afterwards I met a familiar face in front of me. It was Bill Beck.  His speed was just fine for me, and we finished the ride together. We pedaled on a bike path very close to BWI. Bill was able to take this nice photo. 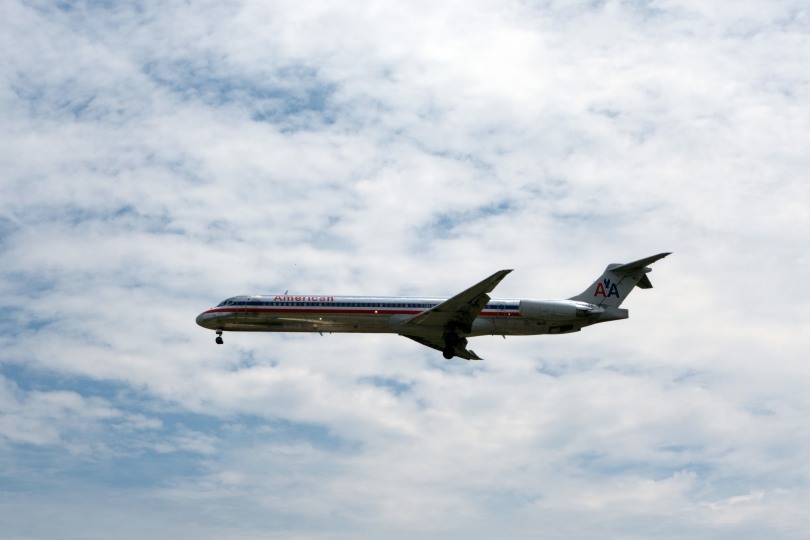 I enjoyed those bike paths. Specifically Crist Mill Trail at Patapsco Valley State Park. In the early afternoon the trees provided nice cover. It was  shady and cool  – what a  treatment! The park itself was so beautiful, with a path running along the river. Bridges  crossing over it. 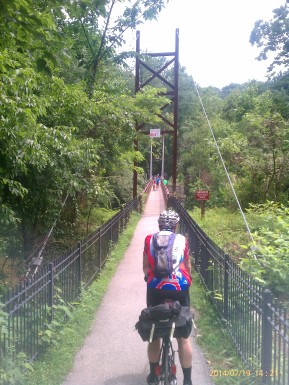 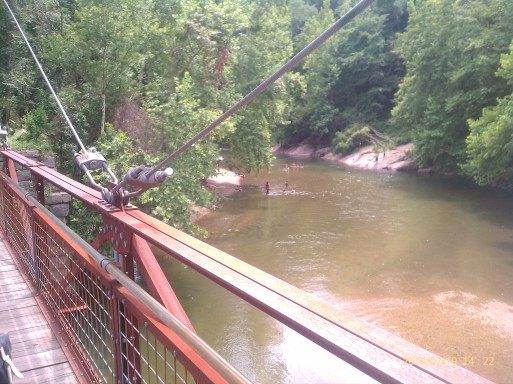 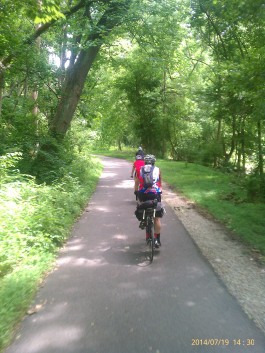 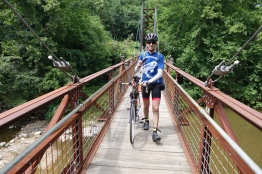 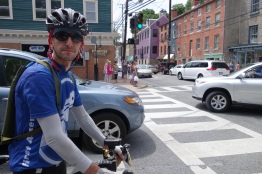 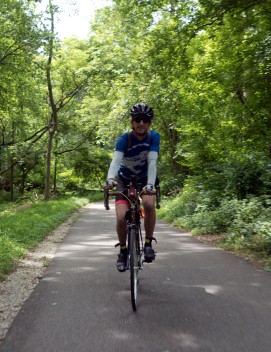 One hundred miles were behind us. Now we only had about two hours of cycling. Bill was a great riding partner. We shared many stories and talked almost non – stop 🙂 . From one bike trail to another, we headed to the finish line. Pizza and cold drinks for everyone as usual at the finish  🙂 The organizers did such a great job. R12 is not just a dream after all . . . 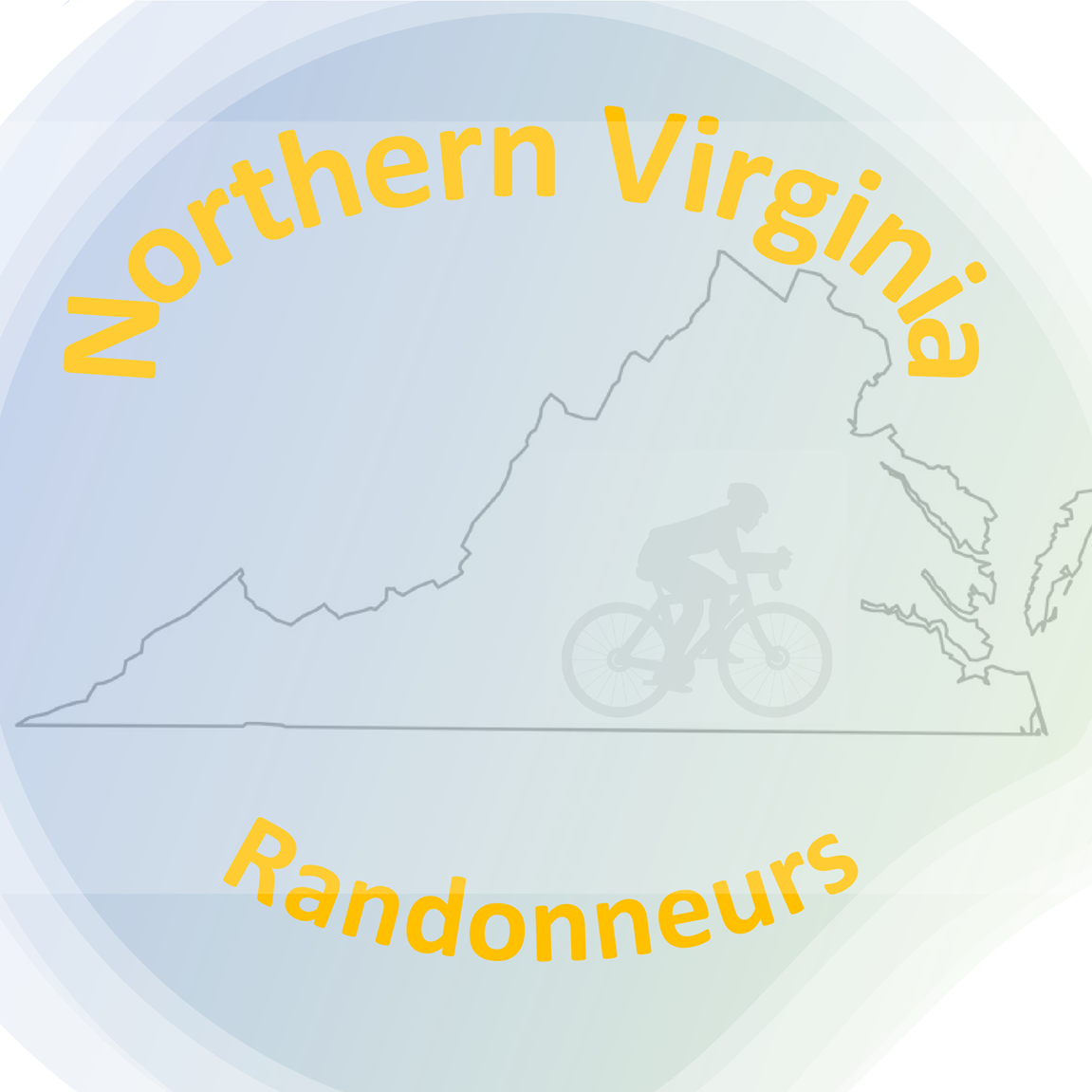